A week ago Chelsea were celebrating a 1-0 win over title rivals Manchester City at the Etihad Stadium and the weekend’s results gave Blues backers even more reason to celebrate.

While Mourinho’s men saw off Newcastle 3-0 thanks to another majestic display from Eden Hazard, Manuel Pellegrini’s men laboured to a 0-0 draw against Norwich. 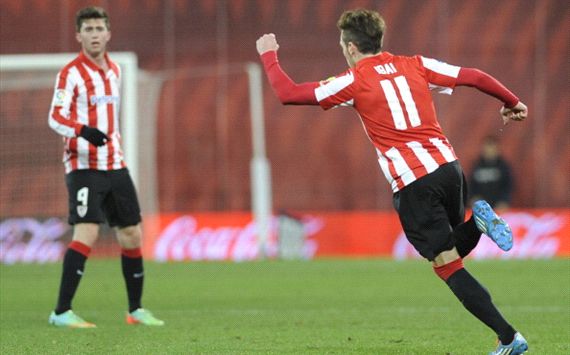 In truth, it could of been worse for City as both Anthony Pilkington and Ricky van Wolfswinkel spurned chances, while Gary Hooper’s first-half strike was ruled out for offside.

Saturday’s stalemate saw Chelsea elevated to top spot, a point above Arsenal, who were hammered 5-1 by Liverpool, and two points clear of Manchester City after 25 games.

Liverpool have been clipped to an industry best 14/1 (15.0) by the Irish bookmaker after their impressive win at Anfield left them just six points off the league leaders, but their quotes suggest that in reality the Premier League has become a two-horse race.

Despite a spirited draw at Old Trafford on Sunday afternoon, Fulham are still short-priced favourites to be relegated at 4/9 (1.44) with Paddy Power, while Cottagers boss Rene Meulensteen is 5/4 (2.25) to be the next manager to leave his post.

The remaining relegation places look somewhat more open, with Cardiff (5/6), Crystal Palace (13/8), Sunderland (15/8) and Norwich (7/4) all available at under 2/1 to be playing Championship football next season.