The Spaniard, who also contracted the virus in March 2020 prompting the shutdown of football at the start of the pandemic, is now isolating.

Despite the positive test, the Arsenal manager is still planning to speak to the media from his home on Thursday to preview the match against City.

A statement from the club read: “Mikel Arteta will miss our match against Manchester City on New Year’s Day after testing positive for Covid-19. 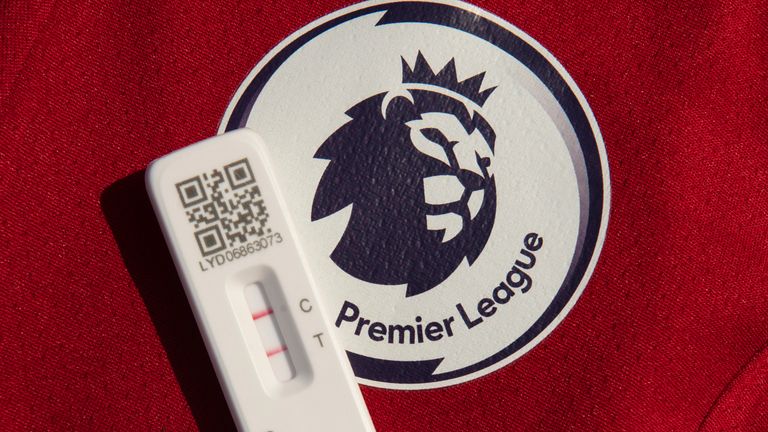 “Mikel is isolating in line with Government guidelines and we wish him well.”

Arteta will face an isolation period of one week. At present, people who receive negative lateral flow results on day six and day seven of their self-isolation period – with tests taken 24 hours apart – no longer have to stay indoors for a full 10 days.

The 39-year-old is the third Premier League boss to have contracted the virus over the festive period with Crystal Palace head coach Patrick Vieira and Aston Villa manager Steven Gerrard also in quarantine following their positive tests.

The Gunners’ match against Wolves on December 28 was postponed following a request from the away side to have the game called off because of coronavirus cases within Bruno Lage’s team.

Depending on his recovery, Arteta could return for Arsenal’s Carabao Cup semi-final encounter with Liverpool on January 6.

Ahead of their clash with City, Arsenal are fourth in the table on 35 points after 19 games, 12 points behind the league leaders. 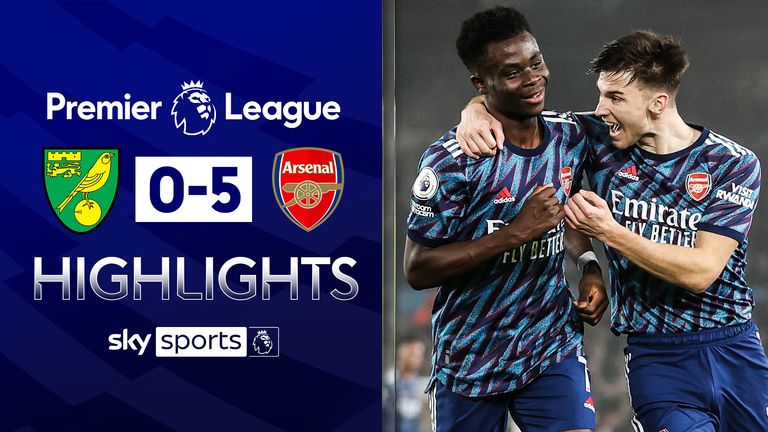 Arteta, marking his two-year anniversary as Arsenal boss, had a number of players missing for the 5-0 win away at Norwich on Boxing Day.

But the Gunners were more heavily impacted by Covid cases at the start of the season when they were without a number of first-team regulars for their defeat away at Brentford in the first game of the campaign.

The Arsenal boss’ positive result comes following a spike in infections at top-flight clubs amid the spread of the Omicron variant across the UK.

A total of 103 new positive cases were recorded in the most recent round of Premier League testing, the highest weekly figure since testing figures began being circulated in May 2020.

Thursday’s match between Newcastle and Everton is the latest game to have been called off because of injuries and Covid cases within Eddie Howe’s team.