​Former Arsenal boss Arsene Wenger has revealed he is happy to help new caretaker manager Freddie Ljungberg if the Swede decides to call on him.

Ljungberg played for nine years under the Frenchman at Arsenal between 1998 and 2007, winning two Premier Leagues and three FA Cups. The former winger has now taken over Wenger’s old post as Arsenal manager after Unai Emery was sacked last week.

Speaking in his pre-match press conference ahead of the Gunners’ fixture with Brighton, Ljungberg stated his intention to seek advice from the man who brought him to north London.

“I really would like to speak to him (Wenger),” he said. “We’re in contact, I have not spoken to him (since taking over) but that’s on my list. It’s been quite hectic, but I’m very proud about this opportunity.”

Wenger, who was in charge for ​Arsenal for 22 years before Emery replaced him in 2018, said that he would be only to happy to oblige.

“I’m always happy to help my former players and my former club. And if he has that need, then of course I will be available,” said the 70-year-old, as quoted in ​Telegraph Sport.

“I do not want to comment too much on Arsenal. My heart is with the club and I want them to do well. Freddie is fantastic and committed and he will want to do this job for a long time.

“So he has an opportunity. What you want in life is that opportunity. Let’s get him to work with his ideas and support him.”

Ljungberg also stated that he wished to speak to former England manager and fellow Swede Sven-Goran Eriksson, ahead of a tricky time for the Gunners. 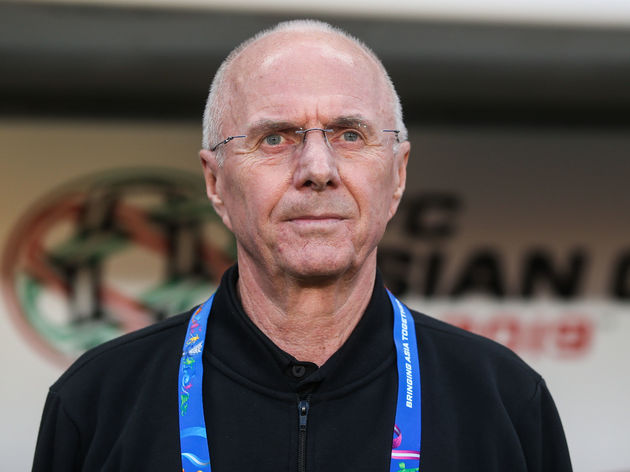 “Sven is very intelligent and I spoke to him a lot when he was the manager of England because he was watching our games,” said Ljungberg.

“I know some stories of how he treated players and made them feel good and I’ve stolen some of those ideas. He was a great coach and I hope I’ll speak to him.”

The former ​West Ham winger’s first priority as interim Arsenal boss will be to arrest the shocking run of form that has left the Gunners without a league win since the start of October, starting when they ​take on Brighton at the Emirates Stadium on ​Thursday night.