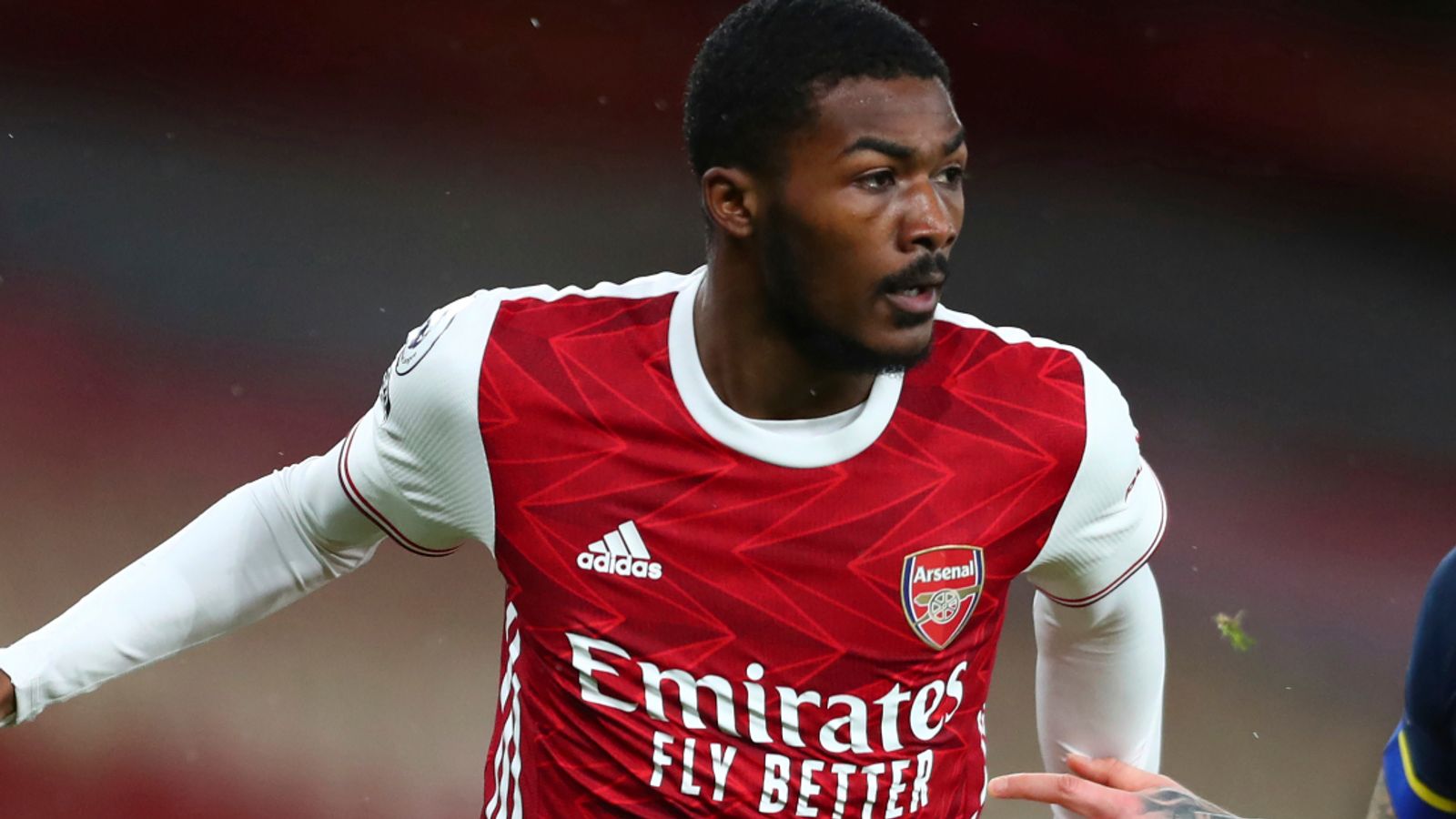 Arsenal’s Ainsley Maitland-Niles was involved in a car accident on the M25 on Wednesday but was “unhurt” in the incident.

The club have confirmed they “are aware Ainsley was involved in an accident and is at home and thankfully unhurt”.

The Metropolitan Police said they “were called at approximately 06:10hrs on Wednesday June 30 to reports of two cars in collision on the M25 anticlockwise carriageway at junction 25.

“Officers and London Ambulance Service attended. No reports of any injuries. Enquiries into the circumstances are ongoing.”

Pictures emerged on social media overnight of an overturned G-class Mercedes by the side of the motorway, with reports the accident had taken place near Enfield and that Maitland-Niles had been involved.

The 23-year-old is due to return to pre-season training with Mikel Arteta’s side in the coming weeks, after spending the second half of last season on loan at relegated West Bromwich Albion.

He is a graduate of Arsenal’s academy and has made 79 Premier League appearances for the Gunners.