Team news, stats and prediction ahead of Arsenal vs Tottenham in the Premier League on Super Sunday; kick-off 4.30pm.

Granit Xhaka is available having served a three-match ban following his red card at Manchester City before the international break. 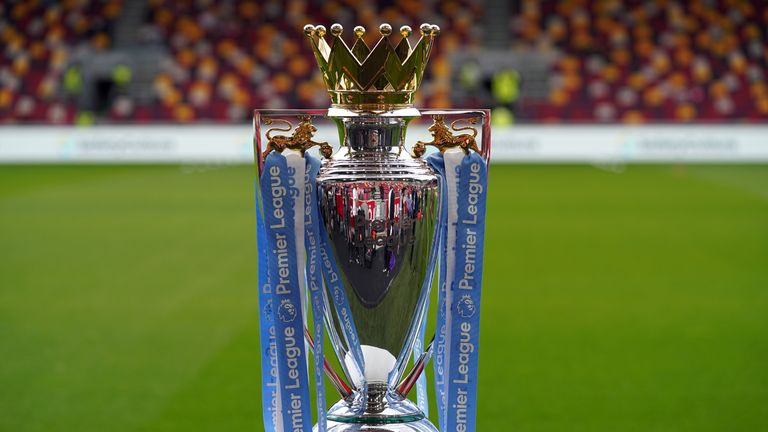 Fellow midfielder Mohamed Elneny (hamstring) is fit with Arteta likely to recall his big hitters having made 10 changes for the midweek Carabao Cup win over AFC Wimbledon.

Tottenham are still without Steven Bergwijn. 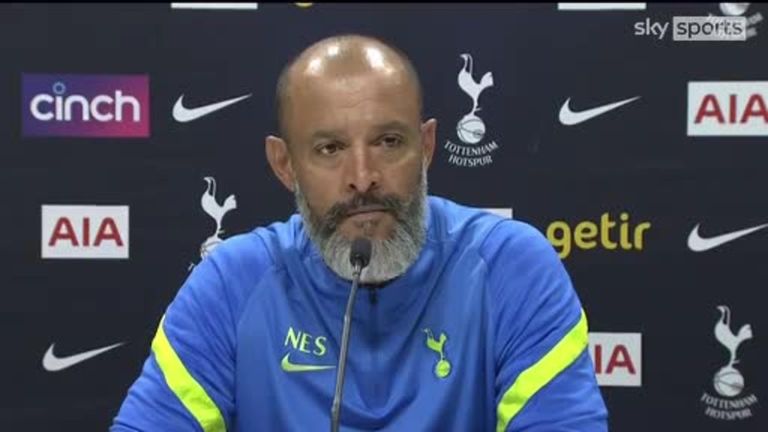 The winger has an ankle injury and boss Nuno Espirito Santo does not yet know how long he will be out for.

Lucas Moura returns after a knock but Ryan Sessegnon’s hamstring injury keeps him out.

Mikel Arteta is now in a place of calm and tranquillity at Arsenal. Managers get to that place when knowing exactly what his best starting XI is and are able to pick it consistently.

Three wins across all competitions without conceding certainly has put a spring in the step of everyone around the club and has got me firmly in the camp of wanting to back them at the prices available (6/5 with Sky Bet) this weekend. Meanwhile, Tottenham can count themselves lucky to have nine points on the board. An expected goals figure of just 4.42 is the worst in the Premier League and points to a clear problem with their ability to create chances. That simply isn’t good enough when you have arguably the world’s best striker in your ranks.

I’m all for the home win.

The Emirates stage is firmly set for Emile Smith Rowe to showcase his talent on Super Sunday – he is a huge price in the various goalscorer markets considering the positions he’s taken up this season in a very advanced role off the main striker for Arsenal.

The 21-year-old has been one of the shoots of hope for Arsenal this campaign and could quickly become their main dangerman across all markets if finding a bit of form in front of goal. He has yet to command respect in the goalscorer markets, with Pierre-Emerick Aubameyang taking up a huge chunk of the percentages. To my eye, his overall sharpness in and around the box is nowhere near the electric levels we have been accustomed to seeing. Meanwhile, Smith Rowe has posted an expected goals figure of 0.68 this season from his seven shots.

A continuation of these types of numbers should result in Smith Rowe troubling the scorers at regular intervals this season. And confidence should be flowing a bit more after opening his account for the season off the bench against AFC Wimbledon in midweek. His prices of 12/1 to score first and 9/2 anytime are worth following. As is the 7/1 for Arsenal to win with him scoring in the match.