Team news, stats and prediction ahead of Arsenal vs Norwich in the Premier League on Saturday; kick-off 3pm.

Ben White and Thomas Partey have returned to Arsenal training and are fit to feature against Norwich in the Premier League on Saturday.

Eddie Nketiah and Gabriel Magalhaes are also back in contention to boost Mikel Arteta’s squad as they go in search of their first victory of the season.

The Gunners will have to make do without Emile Smith Rowe (illness), Mohamed Elneny (hamstring) and Granit Xhaka (coronavirus).

Norwich will be without Christoph Zimmermann and Dimitris Giannoulis for the trip to the Emirates.

Midfielder Kenny McLean could feature after returning to training after injury, while the Canaries will have Christos Tzolis available for selection. 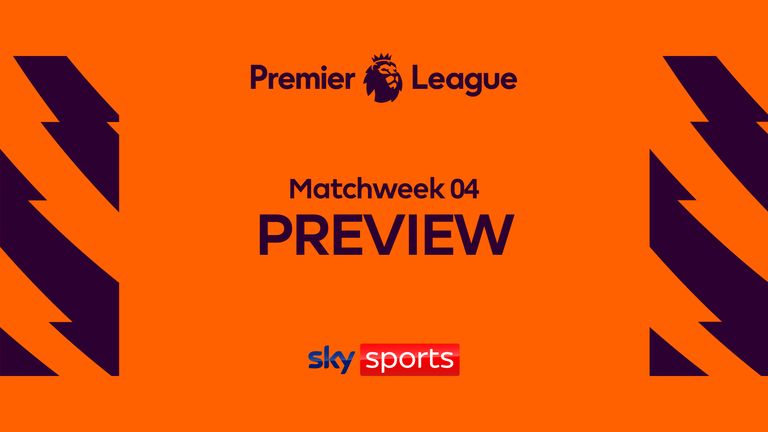 Follow Arsenal vs Norwich in our dedicated live match blog. Highlights will also be published on the Sky Sports digital platforms and the Sky Sports Football YouTube channel at 5.15pm.