As the Gunners go in search of an elusive trophy this weekend, Hugh Wilson takes a look at the goalscorer market and is backing a Welsh wizard to make the difference

Arsenal and Hull City meet at Wembley this weekend in the FA Cup final, with the Tigers looking to leave the Gunners trophy-less for another season.

Both sides had been impressive in the competition before their semi-finals, where they both had scares. Arsenal left it until penalties to progress against Wigan, with Hull coming from behind to eventually beat League One Sheffield United 5-3. 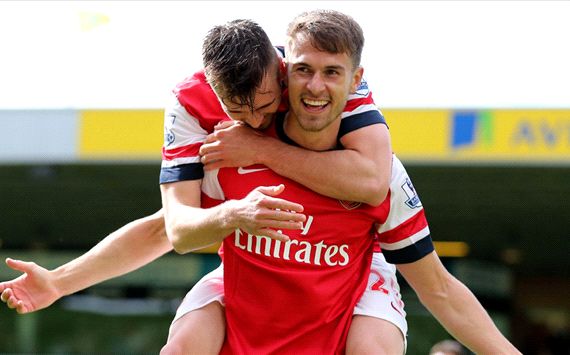 With Arsenal struggling for an out-and-out goalscorer this season, they saw their Premier League title claims fade through February and March.

Oliver Giroud, who leads the line for the Gunners, is their top scorer this season with 22 goals in 49 games.

The Frenchman has excelled in the FA Cup this season, netting three goals in his four appearances, scoring twice against Everton back in March.

Another Arsenal player who has three goals in the FA Cup this season is Lukas Podolski. The German has been plauged with injuries this season, and has not had anywhere near as much game time as Giroud.

With goals scored against Coventry and Liverpool in this season’s competition, he’s taken his chances when he’s been in the team in the FA Cup. It’s also worth noting with Podolski that when Hull and Arsenal met in the league last month, the German netted twice. bet365 price him at 5/1 (6.00) to score first and 9/1 (10.00) to repeat his feat with a double.

Another player who netted against Hull last month was the returning midfielder Aaron Ramsey. The Welshman was in inspired form earlier this season before being injured in December, and since returning, Ramsey has picked up where he left off, scoring twice in his last three matches, including a stunner against Norwich last week. 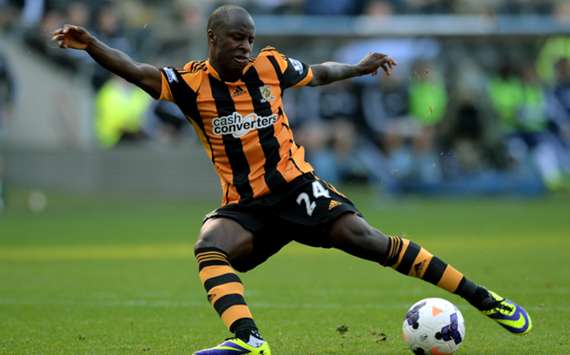 Looking at the Tigers, their two top scorers who arrived in January, Nikica Jelavic and Shane Long, are both cup-tied.

With this in mind, the Tigers progression in the competition is more remarkable, with only 25 league goals scored between the rest of the squad.

Matty Fryatt has been their man of the FA Cup so far this season, scoring four goals, including netting in the last two rounds. With a stunning goal recently in the league against Manchester United, Fryatt will be in confident mood, and bet365 price him at 14/1 (15.00) to score first and 5/1 (6.00) to net anytime.

Sone Aluko is Hull’s favourite to score at 11/1 (12.00), but with only one goal in all competitions this season, he’s worth avoiding.

With Giroud missfiring for the Gunners and Podolski not guaranteed a start, it’s worth backing Ramsey, who has returned from his injury in fine form and will be looking to net against Hull for the second time in a few weeks.