Arsenal will be hoping to put an end to their nine-year trophy drought when they take on Hull City in Saturday’s FA Cup final.

Arsene Wenger’s men have not collected any silverware since their penalty shootout victory over Manchester United in the 2005 FA Cup final but are 1/2 (1.50) favourites with Paddy Power to finally end that barren spell with a victory in 90 minutes at Wembley. 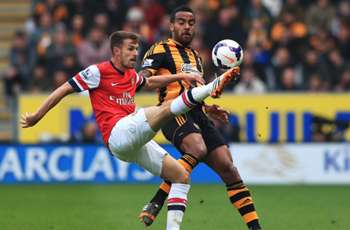 Meanwhile, the Tigers are celebrating the first cup final in their entire history and are available at 6/1 (7.00) to cause a memorable upset by coming out on top in normal time.

Each of the last six finals have been decided within 90 minutes, but you can get odds of 16/5 (4.20) on a stalemate forcing this one into extra-time.

Just as Wigan did against Manchester City last year, Steve Bruce’s team will head to Wembley with little to lose as they take on a team under immense pressure to take home the trophy.

However, while the Latics triumphed against a City side stuttering under the faltering leadership of the soon-to-depart Roberto Mancini, Bruce’s men face a team brimming with confidence after winning five games in a row to seal Champions League qualification for the 17th consecutive season. 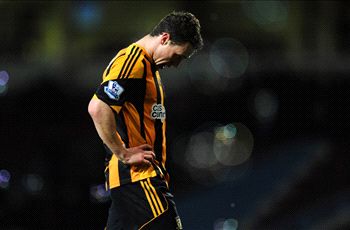 Having scored just 19 goals in their last 20 games against top-flight opposition, Hull are unlikely to trouble a defence that has kept four consecutive clean sheets, particularly without cup-tied first choice front pair Shane Long and Nikica Jelavic, while a run of three defeats and a draw hardly inspires confidence coming into the game.

The Gunners looked on course to mount a serious title bid this season before a series of injuries to key players took its toll, but with Aaron Ramsey, Mesut Ozil and Santi Cazorla all fit and firing on all cylinders in time for the final, they should be able to console themselves with a cup win.

Arsenal ran out comfortable 3-0 victors when the sides met just one month ago, and odds of 13/10 (2.30) look too good to pass up on them winning by at least two goals in a long-awaited triumph for the club.