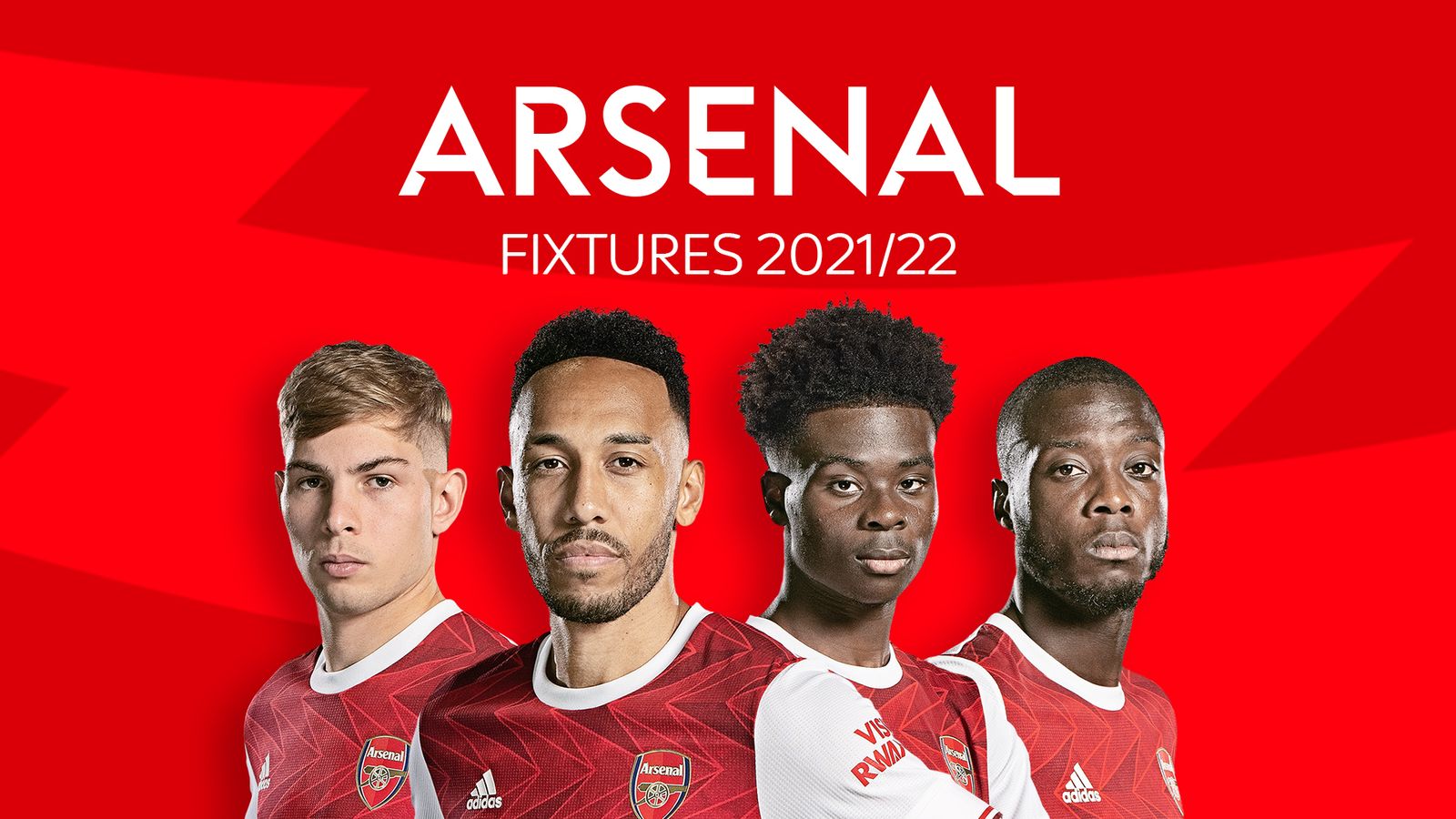 Arsenal will start their 2021/22 Premier League campaign away at newcomers Brentford on Friday August 14, live on Sky Sports.

Mikel Arteta’s side, who finished a disappointing eighth in the Premier League table, then have a London derby at the Emirates against European champions Chelsea on August 22, before going to current champions Manchester City on August 28.

Arsenal’s Boxing Day fixture is at newly-promoted Norwich, they will host Manchester City on New Year’s Day, and their final game of the season is at home to Everton on May 22.

This will be the first league meeting between Brentford and Arsenal since May 1947, a match the Gunners won 1-0 at Griffin Park.

All fixtures subject to change.

Next season’s League One campaign will finish on the weekend of April 30 2022, with League Two and the Championship on one of May 7 and May 8 respectively.