Sunday sees Palace travel to the Emirates with both sides in desperate need of three points for different reasons, our tipster is backing a low-scoring affair

Arsenal and Crystal Palace meet in the Premier League this weekend with both sides fighting at the opposite ends of the table.

Back in November all hope had seem to be gone for Palace with the south Londoners sitting bottom of the table struggling for points. However, the appointment of Tony Pulis has sparked life into Palace, who now sit in 14th position, four points from the relegation zone.

Two wins from their last two matches has sent confidence sky high in the Palace camp, but they face a tough challenge this weekend as they travel north to face Arsenal. 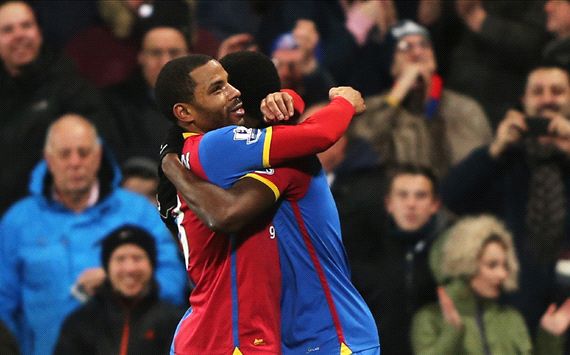 The last time they were victorious against the Gunners was 1994, running out 2-1 winners. Despite this win, Palace were relegated that season. Paddy Power price them at 14/1 (15.00) to cause an upset.

Arsenal come into this match after surrendering their lead at the top of the league in midweek. Arsene Wenger’s side were held to a 2-2 draw at Southampton, which brought their seven-match winning run to an end. Paddy Power price them at 1/5 (1.20) to bounce back with a win. The same firm price the draw at 5/1 (6.00).

With a one-sided affair expected, goals would usually be on the cards when top sides meet bottom sides.

However, it’s worth backing under 2.5 goals in this match at a fantastic 5/4 (2.25). Despite only being beaten once at home this season, Arsenal have failed to sweep aside teams in the league, with the unders bet paying out in their last seven matches at home in the Premier League.

When you also consider the under 2.5 goals bet has paid out in eight of Palace’s last 10 away league games, including matches against Man City, Man Utd and Spurs, this bet is certainly worth backing.