​Arsenal chairman Sir Chips Keswick is believed to be considering resigning from the club after growing frustrated with his role in the Gunners’ hierarchy.

Keswick, who has been in the role since June 2013, has been forced to watch on as the club struggle on the pitch. The board of directors have faced plenty of criticism, largely because of their determination to persist with under-fire manager Unai Emery. 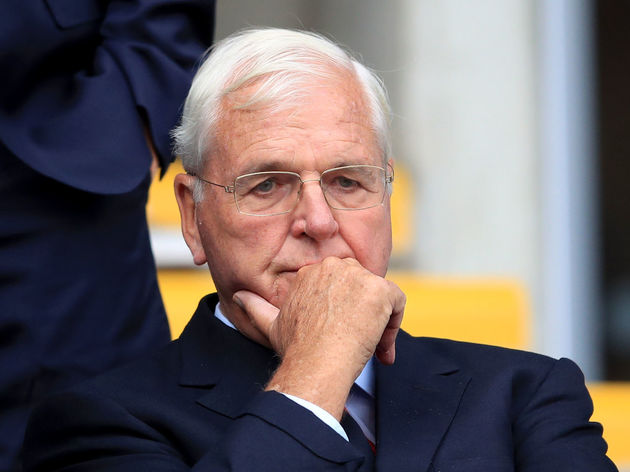 According to ​The Athletic, Keswick is considering walking away from the club to avoid the backlash from fans, as he does not feel he deserves to be criticised for the board’s actions.

He feels as though his input is no longer respected at the Emirates Stadium. Keswick recently tried to encourage the club to hire

It almost feels like Keswick is under fire for something which he has no control over, and it has now left him considering whether or not it is time for him to walk away from the Emirates.

Fans are calling for Emery to be relieved of his duties, and the 2-2 draw with ​Southampton on Saturday certainly did not help the situation. Fans were again vocal in their discontent, and “we want Emery out” chants could be heard throughout the game. 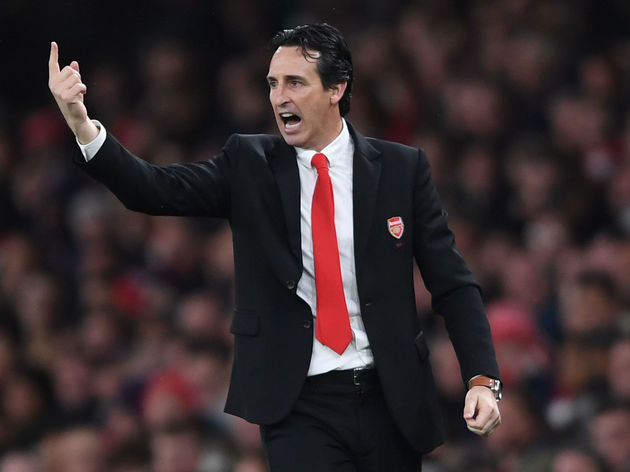 The mood at ​Arsenal has turned increasingly sour, and the news that Keswick feels powerless to try and address the problems will only make things worse. The Gunners find themselves seventh in the ​Premier League, having won just two of their last 11 league games.

They are now eight points behind in the race for a top-four finish, and are guaranteed to be overhauled in seventh by the winner of Sheffield United vs Manchester United on Sunday.