Premier League leaders Arsenal will be aiming to maintain their advantage at the top of the table when they welcome Cardiff City to Emirates Stadium on New Year’s Day.

The Gunners battled their way to a hard-fought 1-0 victory over Newcastle United on Sunday afternoon and Arsene Wenger’s side are short-priced favourites to collect another three points when they play host to the Bluebirds.

Cardiff were forced to settle for a share of the spoils against Sunderland at the weekend as they threw away a two-goal advantage and face a difficult task against the in-form hosts in their opening match of 2014. 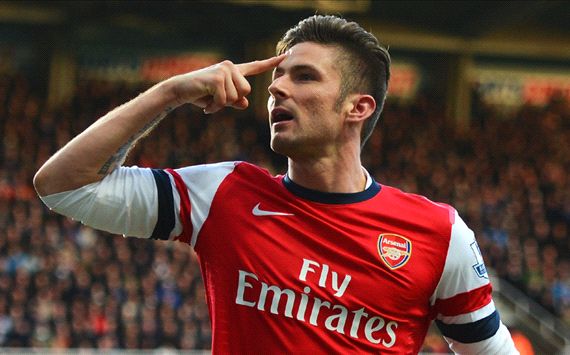 Cardiff are a club in disarray following the dismissal of Malky Mackay as manager on Friday and, having won just one of their last nine Premier League matches on the road thus far this term, they are unlikely to be in confident mood ahead of their trip to Emirates Stadium.

Indeed, the Bluebirds have managed just one goal in their last five league matches away from home and, with that in mind, the 5/6 (1.83) quote from Paddy Power for the Gunners to win to nil on Thursday afternoon looks to represent outstanding value and should be backed accordingly. 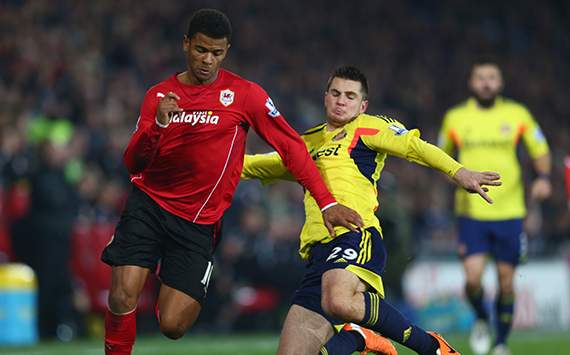 Arsenal (-2) is available at 13/8 (2.63) in Paddy Power’s handicap market and is likely to prove popular with punters but given that the Gunners have won just once at home by a margin greater than two goals thus far this season, better value lies elsewhere.

Theo Walcott has been in fine form for the Gunners since returning from injury, netting four goals in his last four appearances for Wenger’s side and the winger is appealing at 10/11 (1.91) to net at any time.

Those seeking to back bigger prices, though, should take a chance on the 4/1 (5.0) quote from Paddy Power for Walcott to break the deadlock for Wenger’s men against the Bluebirds on Thursday. The main selection here though, has to be the 5/6 (1.83) about Arsenal collecting another win to nil, following thier 1-0 victory against Newcastle.