In-form Arsenal will continue their quest for silverware when Arsene Wenger’s side play host to Championship side Blackburn Rovers in the last 16 of the FA Cup at Emirates Stadium on Saturday afternoon.

The Gunners have won four and drawn one in their last five matches and are William Hill’s red-hot 2/9 (1.22) favourites to book their place in the quarter-finals of the competition by seeing off Rovers this weekend. 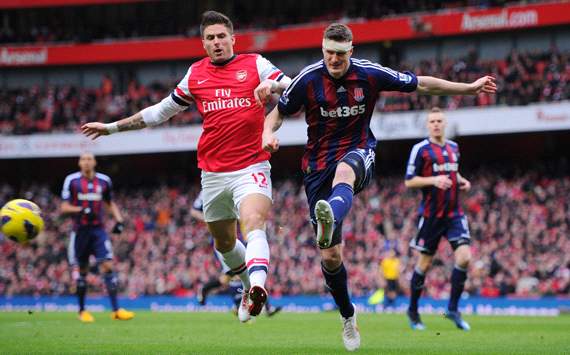 It has been another turbulent season for Blackburn but the ship appears to have steadied under the stewardship of Michael Appleton, the club’s third manager of the season so far, and having lost just one of their last ten matches, Rovers will travel to north London in good spirits.

Michael Appleton’s men are chalked up as 15/2 (8.50) chances with William Hill to send their Premier League opponents spinning out of the FA Cup this weekend while the same firm offer 9/2 (5.50) that the Championship side can force a replay.

The Gunners, of course, may have one eye on next week’s Champions League clash with Bayern Munich but, nevertheless, the home side have plenty of strength in depth and should be able to field a strong enough side to ensure smooth progress to the last eight this weekend. 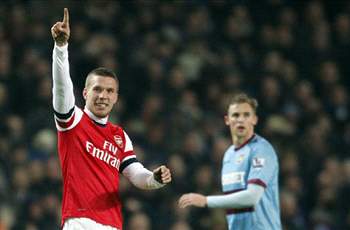 Arsenal can be backed at an appealing 4/6 (1.67) with William Hill to win (-1) on the handicap market here while the 6/5 (2.20) on offer from the same firm for the Gunners to keep a clean sheet looks to represent outstanding value, especially when it is considered that Arsene Wenger’s side have had back-to-back shut-outs in their most recent victories over Stoke City and Sunderland respectively.

While the Gunners have scored 12 goals in their last five matches, it should be noted that only three of those goals came in the first half so the 3/1 (4.0) quote from William Hill for the Gunners to make the breakthrough in the second half is the value selection here.