After a demoralising FA Cup exit at home to Championship side Blackburn Rovers, Arsenal go into Tuesday’s Champions League clash against Bayern Munich with a point to prove.

Question marks are accumulating over Arsene Wenger’s side, and a win against one of the form teams in Europe would do a lot to silence some of the critics. 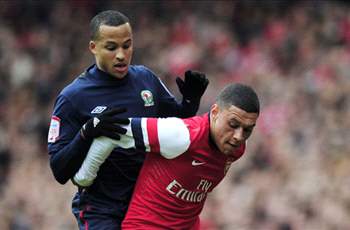 However, The Gunners are outsiders at 5/2 (3.50) with Paddy Power to emerge victorious at the Emirates, despite home advantage.

With six consecutive competitive wins and no defeats in 18 to their name, the visitors represent a fearsome proposition, and are clear favourites at 11/10 (2.10) to put themselves in the driving seat with a first-leg victory on opposition territory.

A draw would set the tie up nicely for the return leg in Germany, and you can get odds of 12/5 (3.40) on this game finishing all square.

Having said that, Jupp Heynckes’ men are unlikely to be satisfied leaving it to their home match in order to wrap up a place in the quarter-finals, as their away form this season will make them confident of a first-leg victory.

Die Roten have won 13 and drawn two of their 16 competitive fixtures on the road, with their only defeat coming against  BATE Borisov in this very competition. 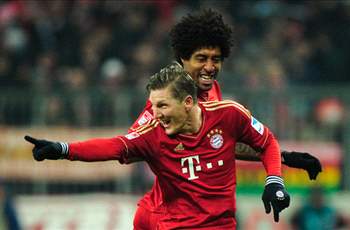 However, a trip to London is not quite as daunting a prospect as the long journey to Belarus, as Schalke proved when they came away with a 2-0 group stage win back in October.

Bayern have beaten their fellow countryman 2-0, 4-0 and 5-0 just this season, so should be more than capable of following in their footsteps by securing victory at the Emirates, and the 11/10 (2.10) price is just too good to miss out on.

Blackburn recently became the fourth team after Manchester City, Swansea and Schalke to win without conceding in North London this season, and Heynckes must be confident of making it five considering his team have kept 13 clean sheets in their 15 away wins this term.

With Wenger’s men struggling for goals after striking just twice in the last three games, odds of 11/4 (3.75) look very tempting for the visitors to win to nil on Tuesday.